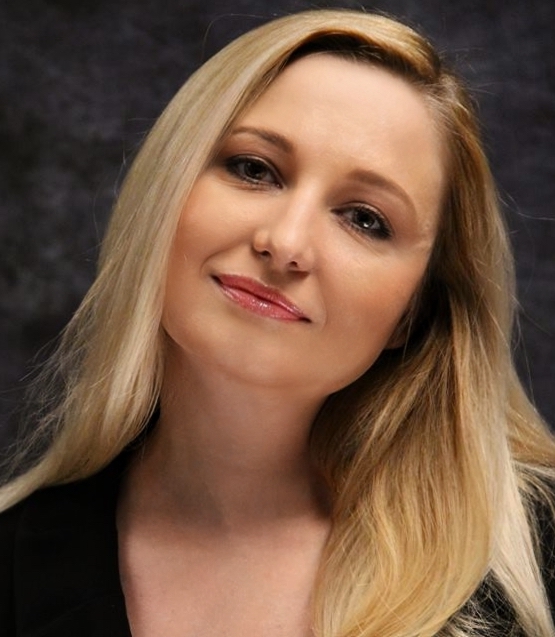 Natalie Burlutskaya is a co-founder of Spotlight Artists Management and RE:ARTISTE International Art Organization. A Certified Art Business professional (NYU), holding an MBA degree in Management of an Organization, she’s serving artists as a manager, advisor, and curator. Spotlight Artists Management represents classical singers and composers. Based on Natalie’s expertise and years of practical experience in the industry of music, theater, and artist representation, the agency has been managing a unique roster of talented artists, experienced onstage. Artists Management, Art Curation, and Art Events Production – musical, theater, visual – are the areas of Natalie Burlutskaya’s interest and expertise. Marketing wise, she consults artists on smart social media presence and PR strategies.

“At Spotlight, I want each of our artists to be heard, valued, and be a success. Life and work are so much intertwined – happiness should become part of the deal.” – Natalie Burlutskaya 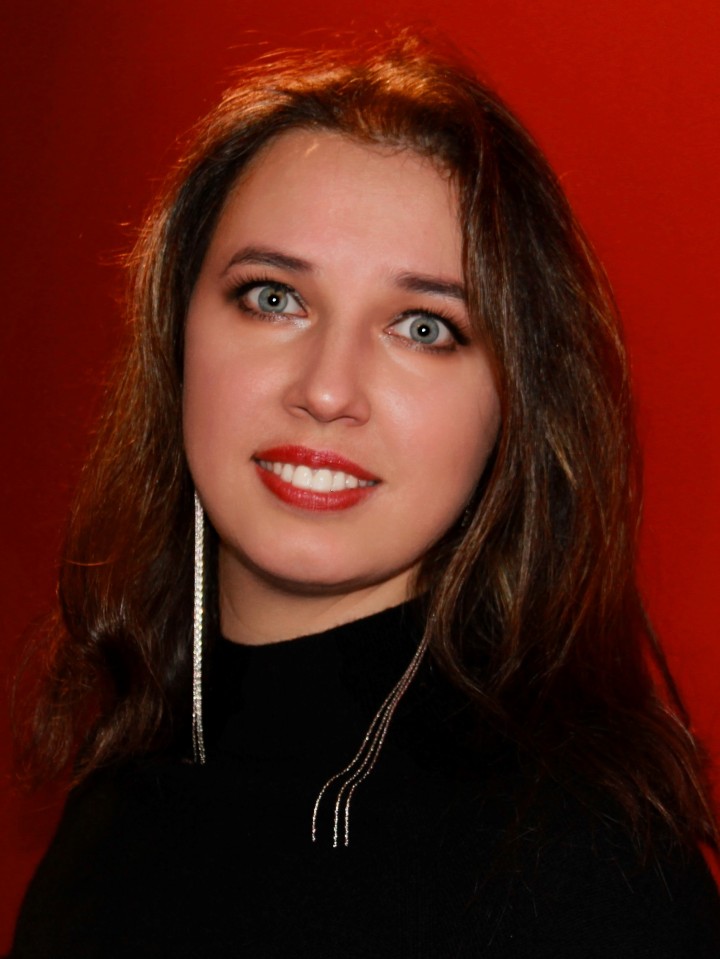 Being a co-founder and Artistic Director of SPOTLIGHT Artists Management and Production, Zoya Gramagin’s first venture in the USA was founding Lyric Seasons – the organization to produce music and performance art events which became a platform for well established and emerging artists to experiment with various music genres. She conceived and produced an array of music and art events: Opera Nights in Tribeca, Opera Nights at the Gallery in collaboration with RE:ARTISTE and visual artists, Lyric Seasons in Anchorage, to name a few. In those productions various art forms become part of the ensemble and the whole experience. Being a classically trained opera singer, Zoya Gramagin has the right ear, taste and feel for the human instrument which is always in the center of all produced events. Having both music and business education as well as professionally trained organizational skills, Zoya Gramagin initiated and supported various social and charity projects: having served as the president of Moscow Rotaract Capital Club and a co-founder of the Series of Charity Projects, “Kind Heart” (Moscow and St. Petersburg, Russia), she was the organizer and co-producer of the concerts and charity balls to support and sponsor the surgeries of the kids with congenital heart disease.

“As a co-founder of Spotlight, I want to create opportunities for artists to perform and find their voice in a complex field of music industry.” – Zoya Gramagin

Alexander Chaplinskiy is a pianist, chorus master, and conductor. He is a music advisor, pianist and coach at Spotlight Artists Management and Production.

Alexander worked as a pianist and accompanist at the Saint- Petersburg State Conservatory Chamber Choir. He has participated in an array of projects including the “Yaroslavna” ballet by Boris Tischenko, “Stabat Mater” by Tomaso Traetta, “Requiem” by Igor Vorobioff, “Catulli Carmina” by Carl Orff. At the same time, Mr. Chaplinskiy was invited by the Saint-Petersburg State University to join its choir as a choirmaster, pianist, arranger, and accompanist. There he coached the chorus and performed as a keyboard player in Gustav Mahler’s Symphony 8. He was also a part of the Russian premiers of “Messa per la pace” and Requiem by Karl Jenkins.

As a music director, Mr. Chaplinskiy has accomplished his own projects such as the Russian premier of Steve Reich’s “Eight Lines” and “Tehillim”, as well as the world premier of “The day of Angel” by Maria Grigoryeva.

Alexander’s piano performances included Piano Recital at the Saint-Petersburg University, a performance at Carnegie Hall as a finalist of the Forte International Music Competition, as well as Rhapsody in Blue by George Gershwin and Rachmaninoff’s Piano Concerto 2 with Moskovsky Cultural Centre Symphony conducted by Vladimir Smirnoff.

In addition to being a finalist in the above-mentioned Forte International Music Competition, Mr. Chaplinskiy was awarded with the Third Prize at the prestigious Russian National Musical Competition in choir conducting.

At Spotlight Artists Management and Production, Alexander Chaplinskiy serves as an expert in music history, curator of music programs, coach, arranger, and a pianist.